Home » IIT JEE & NEET » What is Electromagnet and Its Uses and Properties? What is Electromagnet and Its Uses and Properties? 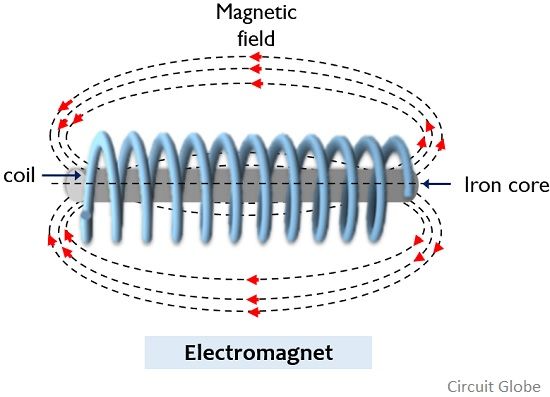 Working principle of Electromagnet:- As we all know, electrons of any element always flow towards the negative-positive. However, when an electric city flows over an element, they affect the magnetic field and intersect each other. When an electric current carried on an element, the atoms start flowing in one direction, due to which the electric field becomes strong and the electric city flows easily. When the atoms start to conduct electricity, the spike on which the wire of the elements wrapped creates a magnetic field around it that called an electromagnet. Electromagnetic works on this principle. 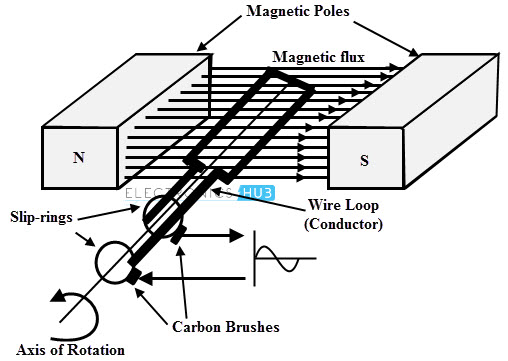 Electromagnet It is used for various purposes such as separation of waste materials. They are used in places like big trains etc. Some common uses of electromagnets are given below.

There are also some disadvantages of electromagnets which are as follows

Friends, today we hope to talk about the use of electromagnets and their theory that you will like or know, you must tell your opinion in our comment box section. Your opinion is important to us and shares this article with as many people as possible.